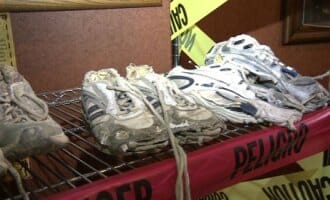 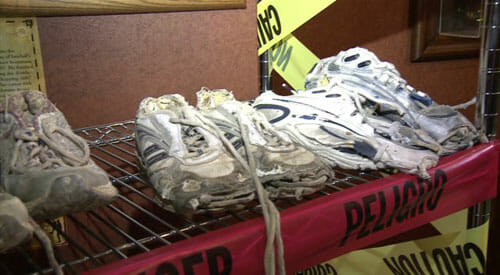 (PCM) Congratulations are in order (at least we think) to the winner for the Odor Eaters 42nd annual National Rotten Sneaker Contest. The honor of “Smelliest Sole” went to a young man from Alaska named Connor Slocombe. read more 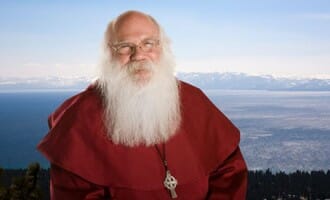 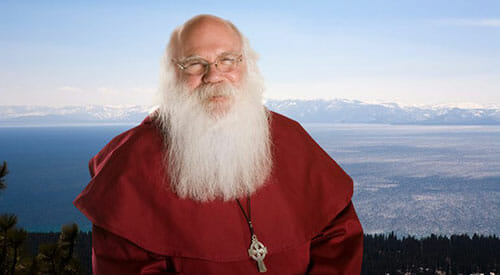 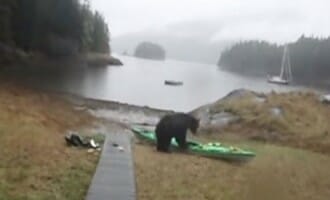 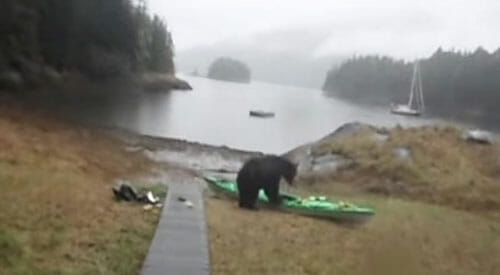 (PCM) We probably laughed at this video a little more than we should have, in fact, we even had to watch it twice!  It just proves why you cannot mess with mother nature or interfere with the animal kingdom, as karma certainly has a way of turning itself around. read more 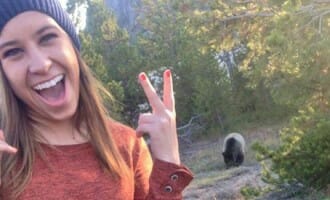 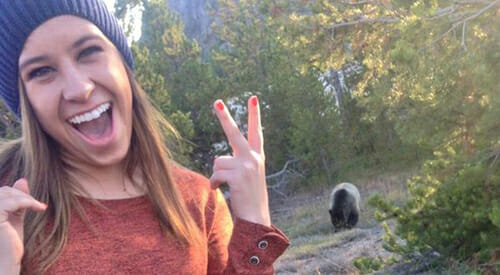 (PCM) Parks in both Colorado and Alaska were forced to close because visitors will not stop taking selfies with the wildlife, specifically the bears in the region. Park officials are afraid that if the dangerous behavior from visitors doesn’t stop then someone could end up very seriously injured or even dead. read more