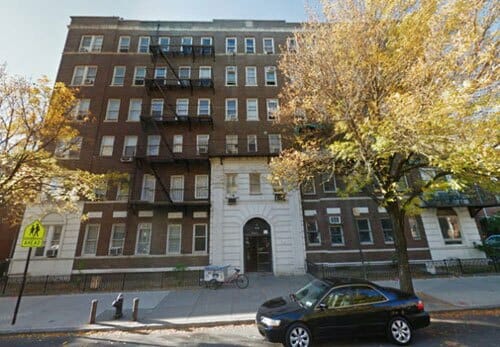 (PCM) Many are claiming that this story sounds as if it was taken straight from the film “Psycho”, as it has been recently discovered that a woman from Brooklyn, NY has been living with the corpse of her dead mother for nearly three years. The woman, named Chava Stirn, was able to hide her the… END_OF_DOCUMENT_TOKEN_TO_BE_REPLACED 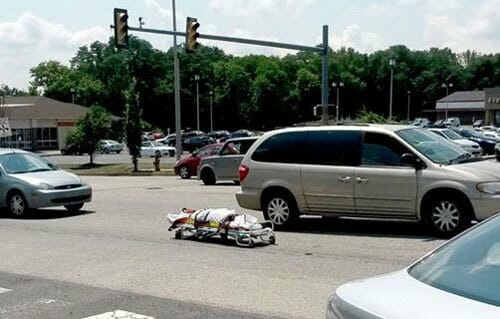 (PCM) There are many things that drivers must be aware of when operating a motor vehicle, but something tells me that navigating around a dead body on a stretcher in the middle of an intersection was something that may have gotten looked over in high school drivers ed. An incident occurred in Lower Southhampton, PA… END_OF_DOCUMENT_TOKEN_TO_BE_REPLACED