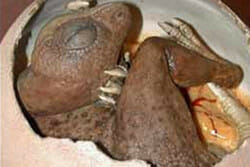 (PCM) This is definitely an interesting story and I am currently still trying to discover it’s validity, as I am only seeing it reported in few places thus far. I have checked it out on Snopes and it does not seem to be debunked yet. read more 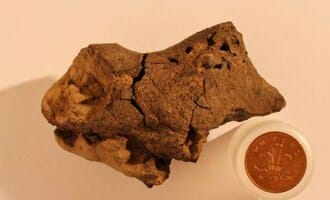 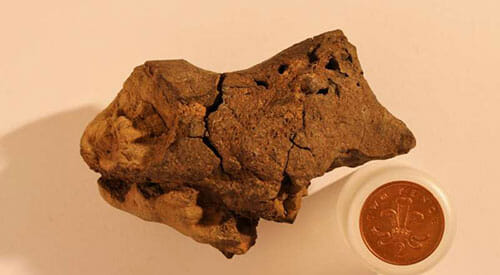 (PCM) What initially resembled a pebble or a small lump of clay has actually turned out to be one of the biggest breakthroughs in dinosaur research in the last few years. read more 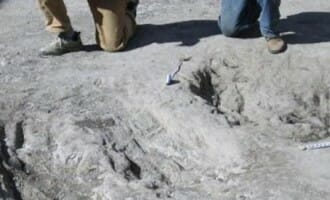 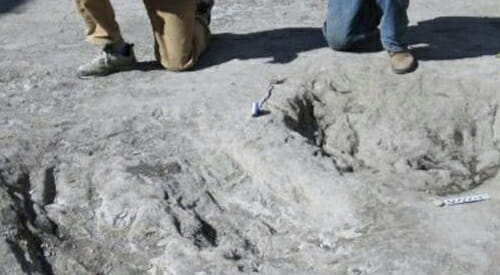 (PCM) Scientists in Colorado have made an amazing discovery that they feel shows the very first evidence uncovered about the mating rituals of dinosaurs.

There has always been speculation that leaned toward the fact that dinosaur mating rituals were similar to that of certain species of birds and this new evidence appears to support that theory. read more 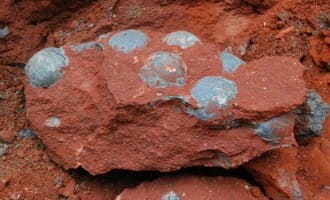 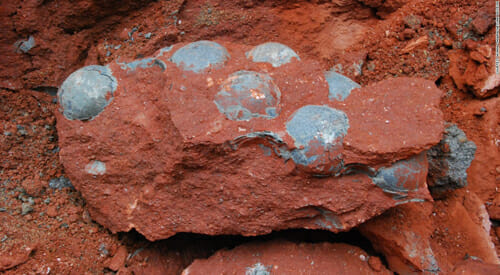 (PCM) No, this is not some kind of viral teaser for the upcoming film “Jurrassic World“!  Construction workers in China have actually stumbled upon 43 fossilized dinosaur eggs, 19 of which were still completely intact.  read more 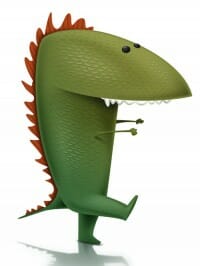 (PCM) Scientists in Oklahoma have unveiled a series dinosaur tracks that reveal a quite humorous event. It seems that a two-legged dinosaur species, a theropod to be exact, was walking along a mudflat in the region and appears to have slipped and fell. read more