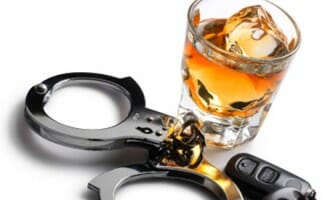 (PCM) A New York woman was recently charged with a DUI when she blew over four times the legal alcohol limit when stopped by police, however the entire case was ultimately dismissed after it was revealed that the woman suffers from a condition known as “auto-brewery syndrome”. As it turns out, medically speaking, the woman’s… END_OF_DOCUMENT_TOKEN_TO_BE_REPLACED