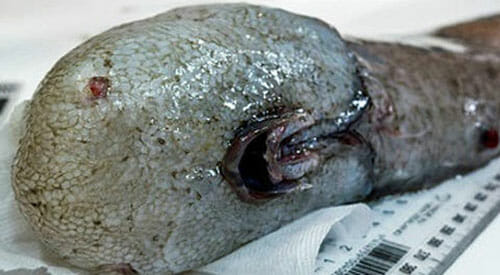 (PCM) Researchers from Australia’s Commonwealth Scientific and Industrial Research Organization (CSIRO) and Museum Victoria were recently out on an expedition and during their studies they came across a very rare find. read more 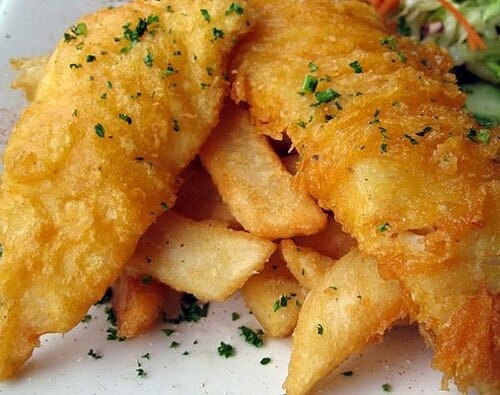 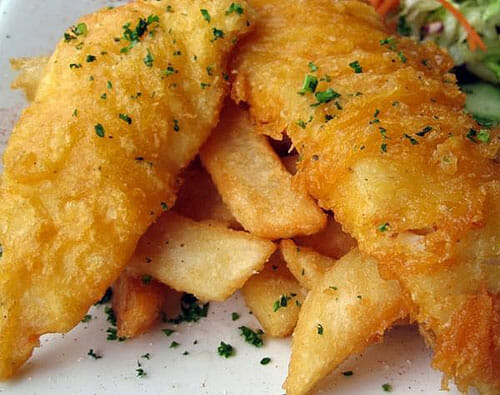 (PCM) 75-year old John Przybyla of Friendship, Wisconsin was stopped for driving under the influence back in October. It is reported that he told the sheriff’s deputy that pulled him over that he was not drinking, but had consumed beer-battered fish at a fish fry, so that is why he was drunk. read more