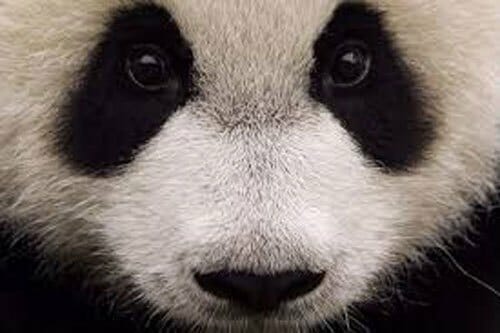 (PCM) A six-year old giant panda named Ai Hin that resides at a Chinese zoo began showing signs of pregnancy, however after two months of observations by zookeepers it is speculated that the giant panda was faking her pregnancy. Giant panda’s faking pregnancy is not an uncommon occurrence, especially for those pandas raised in captivity,… END_OF_DOCUMENT_TOKEN_TO_BE_REPLACED