(PCM) Hurricanes have been a very dangerous and destructive weather phenomenon that have affected our planet for centuries. Most of them have been named by the World Meteorological Organization and the National Weather service to avoid confusion between storms and make the lines of communication a bit easier. By naming the storms meteorologists are able… END_OF_DOCUMENT_TOKEN_TO_BE_REPLACED 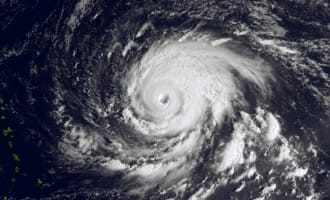 (PCM) The possible naming of a hurricane “Isis” has been deemed inappropriate by the U.N’s World Meteorological Organization due to the rise of the violent militant group the Islamic State of Iraq and Greater Syria, otherwise known as ISIS.  The name “Isis” was reportedly already given to a storm that could have potentially hit the… END_OF_DOCUMENT_TOKEN_TO_BE_REPLACED 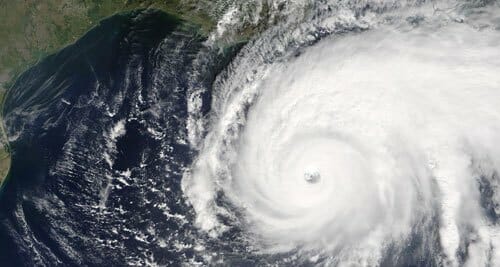 (PCM) This past Sunday marked the start of hurricane season and a new study reveals that hurricanes named after females turn out to be more deadly than those named after males. It has been tradition that hurricanes are given names such as Hurricane Katrina and Hurricane Andrew and now researchers at the University of Illinois… END_OF_DOCUMENT_TOKEN_TO_BE_REPLACED