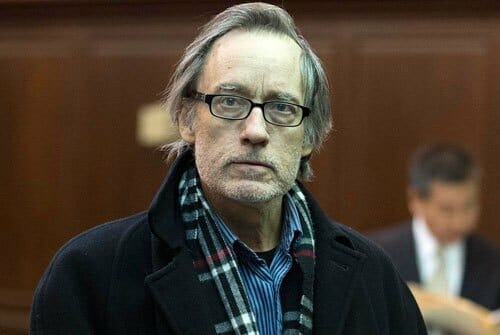 (PCM) A former M.I.T. professor named Joseph Gibbons has recently been charged with several felonies after he allegedly filmed himself robbing banks in both New York and Rhode Island. Gibbons is charged with stealing $1,000 from a bank in Manhattan and then another $3,000 from the bank in Rhode Island. According to his prison cellmate,… END_OF_DOCUMENT_TOKEN_TO_BE_REPLACED