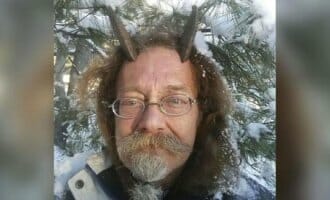 (PCM) A Maine resident by the name of Phelan Moonsong has been awarded the right to wear his beloved goat horns in his state issued drivers license photo. Moonsong is an ordained Pagan priest and claims that he wears his goat horns at all times except when he is showering or sleeping. Moonsong appealed the… END_OF_DOCUMENT_TOKEN_TO_BE_REPLACED 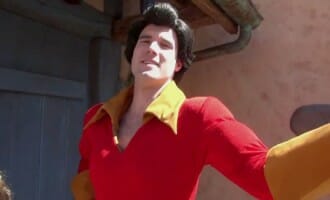 (PCM) 22-year old, Devon Staples, who is best known for portraying the character of Gaston at the Walt Disney World theme park, has tragically passed away after he accidentally launched a firework off the top of his head during a 4th of July barbecue in Maine. Sources say that Staples and several friends were setting… END_OF_DOCUMENT_TOKEN_TO_BE_REPLACED 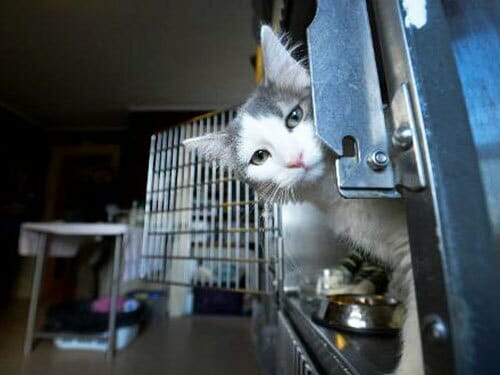 (PCM) A six month old kitten from Albuquerque, New Mexico named Spice was reported missing on October 31st only to turn up miraculously being found in Portland, Maine five days later. How the kitten managed to travel some 2,300 miles away from her home remains a mystery. Spice was turned into the a local animal… END_OF_DOCUMENT_TOKEN_TO_BE_REPLACED