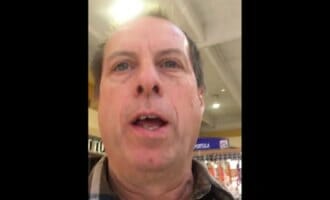 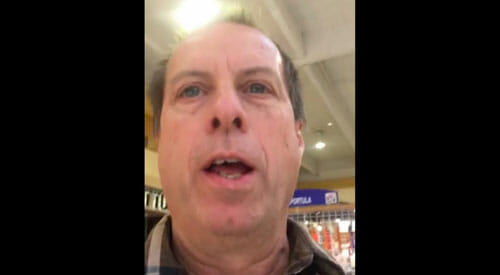 (PCM) A Texas Evangelical pastor by the name of David Grisham made it his personal mission to ruin the Christmas spirit for a bunch of children who were waiting anxiously in line to visit Santa Claus at a mall in Amarillo, Texas.  read more 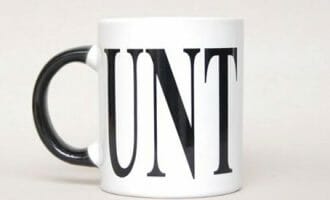 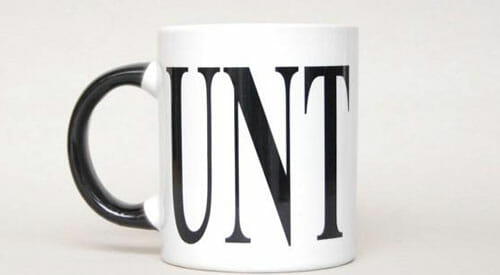 (PCM) The University of North Texas is receiving a fair amount of criticism after individuals began to take notice that the schools logo, when placed on a coffee mug spells out a rather vulgar word used to reference a certain part of the female anatomy. read more 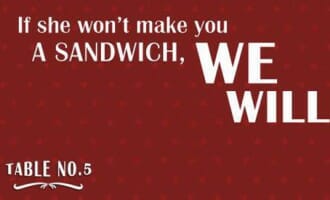 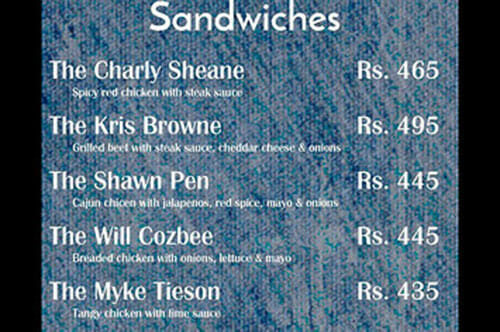 (PCM) Table No. 5, a restaurant in Pakistan, is receiving a ton of backlash after they chose quite an offensive theme for their menu items. While the restaurant claims that they don’t officially pay tribute to violence against women or have any misogynistic beliefs, their menu appears to prove otherwise as they have named their sandwiches after several alleged abusers and rapists. read more 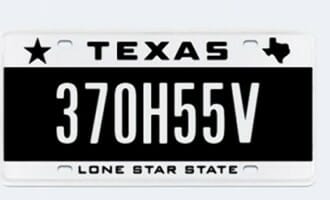 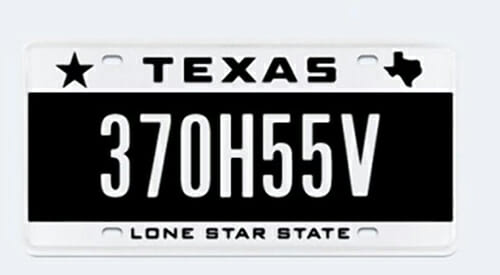 (PCM) Honestly, when looking at license plate “370H55V” it even took us a few minutes to figure out exactly what was so offensive about it, so it is no surprise that it took the Texas DMV about three years to figure it out. read more