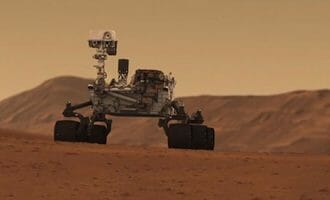 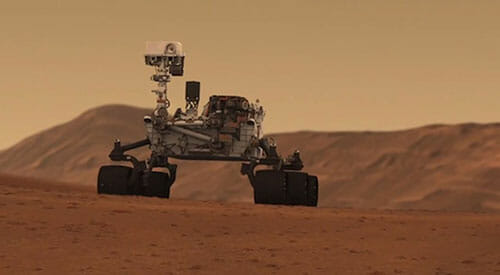 (PCM) Who ever thought that thinking about the Mars Curiosity Rover could bring out the feels? That is exactly what happens when we think about the fact that the lonely little Rover is programmed to sing “Happy Birthday” to itself each and every year on the anniversary of it’s landing on desolate planet of Mars. read more 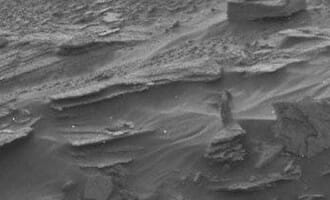 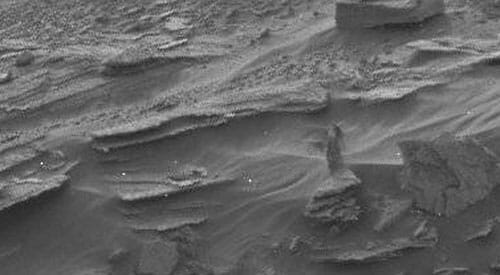 (PCM) Social media is buzzing after NASA released an image that was captured by the Mars Curiosity Rover that appears to show a woman wearing some sort of cloak staring at the Rover from a distance. read more 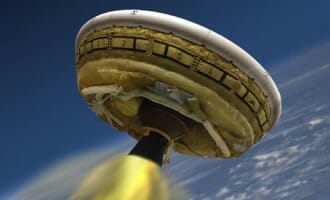 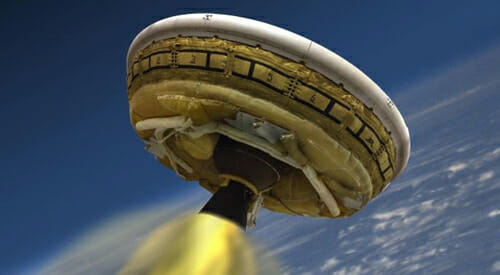 (PCM) NASA has revealed plans to test a flying saucer-shaped craft on Thursday of this week. If all goes according to plan the special saucer-shaped craft would be a key component in setting up the very first human mission to the planet Mars.  read more 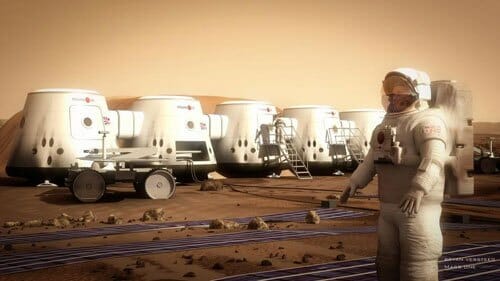 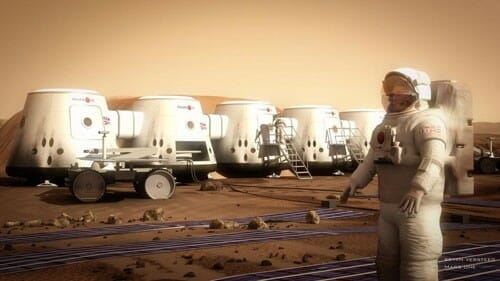 (PCM) Would you sign up for a journey that you knew that you would not survive? It appears that over 200,000 people are ready to make the leap, as that is how many applicants signed up in hopes of taking a one-way trip to Mars in the name of science. read more 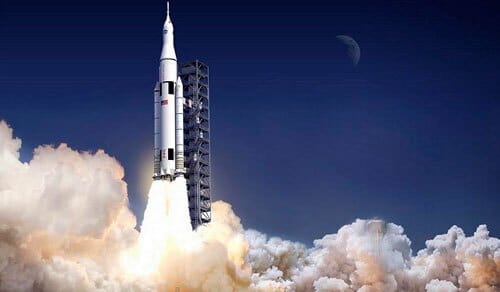 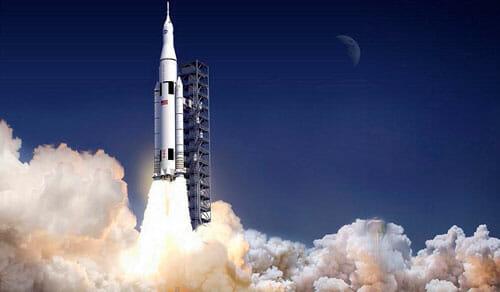 (PCM) The news has been announced that NASA has approved development on a new incredibly powerful rocket called the Space Launch System (SLS) which will finally be able to travel outside of Earth’s obit by sometime in the 2030’s. read more 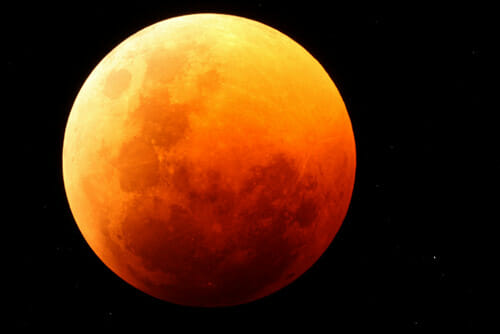 (PCM) Today will be an absolutely epic day for space enthusiasts!  You will not only be able to witness a rocket being launched into space, but you will also be able to see Mars and witness a total lunar eclipse in the overnight hours. read more

(PCM) NASA researchers and personnel got a big surprise recently when a mysterious rock made its’ appearance in front of the Mars Opportunity rover. 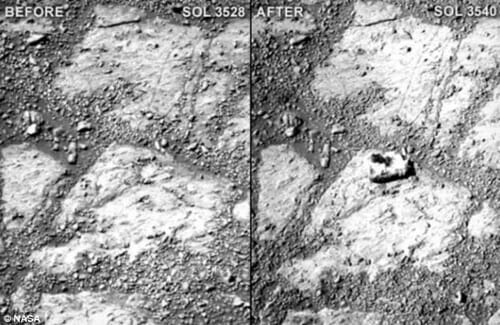 The incident occurred last week, in which the mysterious Martian rock that resembles a jelly doughnut made its’ surprise appearance in front of the rover which hasn’t moved in about a month while waiting for better weather conditions on the planet. read more

(PCM) UFO enthusiast’s were recently overjoyed at their recent discovery in a photo taken by NASA’s Curiosity rover earlier this month. They feel that the photo, which can be seen below, reveals evidence of life on Mars with what appears to be an iguana. read more